I Can’t Go and Stay. 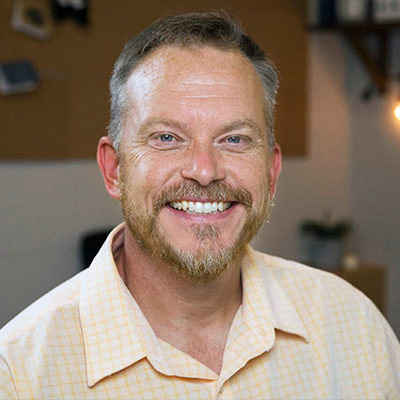 As a kid I always wanted to jump off the high dive, but honestly, I was too afraid. On more than one summer day I would climb the steel and concrete steps to the high platform only to hug the handrail as I climbed back down. My brother had no problem jumping off the top. He would leap off the top like it was nothing. Jack knife, followed by cannon balls, and by the attention getter, we called it that because he would pretend to stumble and fall off the edge. The crowd of dive watchers loved it. All day long he would jump, splash, run back to the top only to do it all over again. I could only watch, fear held me. Until one day I climbed to the top and was about to take the walk of shame back down when my brother offered to jump with me to which I sheepishly agreed.

He took my hand and with great enthusiasm he said; “Come on, it is great!” I shuffled to the edge like a 90-year-old geriatric patience only to be met with panic from the cliff over the water. My brother took little time jumping when I realized he still held my hand. The momentum of his weight, and his grip snatched me off the cliff and had me tumbling toward the blue water. In a splash I landed awkward and ugly, but I made it. After the burning from the chlorinated water in my nose stopped, I realized I was alive! That was fun! I jumped out of the water and together we jumped again. Later my brother told me it was time for me to jump on my own, I didn’t need him anymore. And I jumped!

A few weeks later my cousin who wet the bed and was afraid of everything come to the pool, I invited him to the top and the opportunity to be a high dive hero. He tried to turn me down but as I had been taught, I jumped held his hand and off we went. He screamed all the way to the water. It was awesome. After he came to the surface, I realized that there were milk duds in the water all around. It didn’t seem strange to me at the time until I realized they weren’t milk duds. We single handedly cleared out the entire pool as the cleanup crew picked up the poop. Later he did jump again and this time with less candy.High dive jumping and following Jesus are really similar. We need someone to do it with. That someone is known as the church. It is there we take each other’s hands and we leap into God’s purpose and plan. Sometimes we scream all the way to the water. Sometimes we may poop the pool but always we have someone with us. This year let’s pray to either take someone’s hand and jump into our purpose or let’s take someone’s hand and help them jump in. If milk duds show up don’t worry about it God has the cleanup crew.