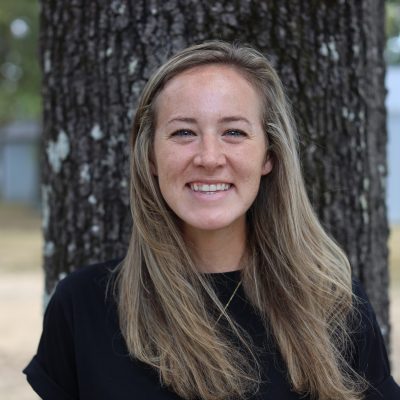 When 2020 first rolled around, our word as a church was endure. When I first heard that was our word, I was honestly wondering how we were going to live that out even more than we already were – we working so hard and had endured so much, I couldn’t wrap my head around fighting even harder.

And then the world turned inside out and I’ve been able to see a whole lot more clearly why our word is endure. It couldn’t have been more needed or more perfect. Because in this crazy, we have something – Someone – to hold onto. An anchor that while last us through this storm. And a purpose to fulfill as we do.

Because we are called by God to endure as the church when we can’t church like we used to.

We are called to endure in peace as the rest of the world gives in to panic.

We are called to be the enduring hands and feet of Christ as we do not stop bringing the lost to Him and helping the hurting.

We are called to endure in the joy of the beautiful truth that our God is on His throne and He is a good, good King.

We are called to rest so that we can endure – rest in Christ’s love, His mercy, and His grace.

“Therefore put on the full armor of God, so that when the day of evil comes, you may be able to stand your ground, and after you have done everything, to stand.” Ephesians 6:13