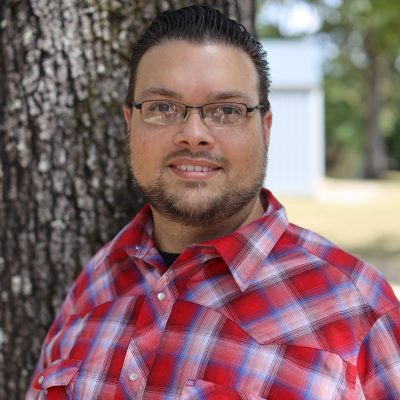 This week we are leading a new song called “He’s Lives” by Anthony Skinner, Chris McLarney and Jonathan Smith.

The theme of the song is all about the resurrection of Jesus Christ.

In Mathew 28:6 We find a group of women going to the tomb to embalm Jesus’ body only to encounter an empty tomb and an angel who proclaimed to them saying:

“He isn’t here! He is risen from the dead, just as He said would happen”

1 Corinthians 8-15:3 NLT Paul writes, “I passed on to you what was most important and what had also been passed on to me. Christ died for our sins, just as the Scriptures said. He was buried, and He was raised from the dead on the third day, just as the Scriptures said. He was seen by Peter and then by the Twelve. After that, He was seen by more than 500 of his followers at one time”

The verses of the song are filled with imagery that reminds us that this is a real event. And invites us to go back to the moment in history that changed everything. The moment that declared that our sins were paid for by the blood of Jesus; that death is defeated. Our greatest shame, our regrets, our sin atoned, and we have hope for new eternal life and eternal purpose to glorify God and share this amazing news with everyone!

As we read over the lyrics let us remember the reality of it. It is no fairy tale. It is not role playing. It is not a mere great work of literature. It is the eternal truth of God! Jesus Lives!!!

See the tomb where He laid

See the stone rolled away

See His hands see His feet

Touch His scars and believe

All honor and power are His

Hear the song of the redeemed

Can you feel it rising up

You took all our shame

Left it in the grave

Only by the blood